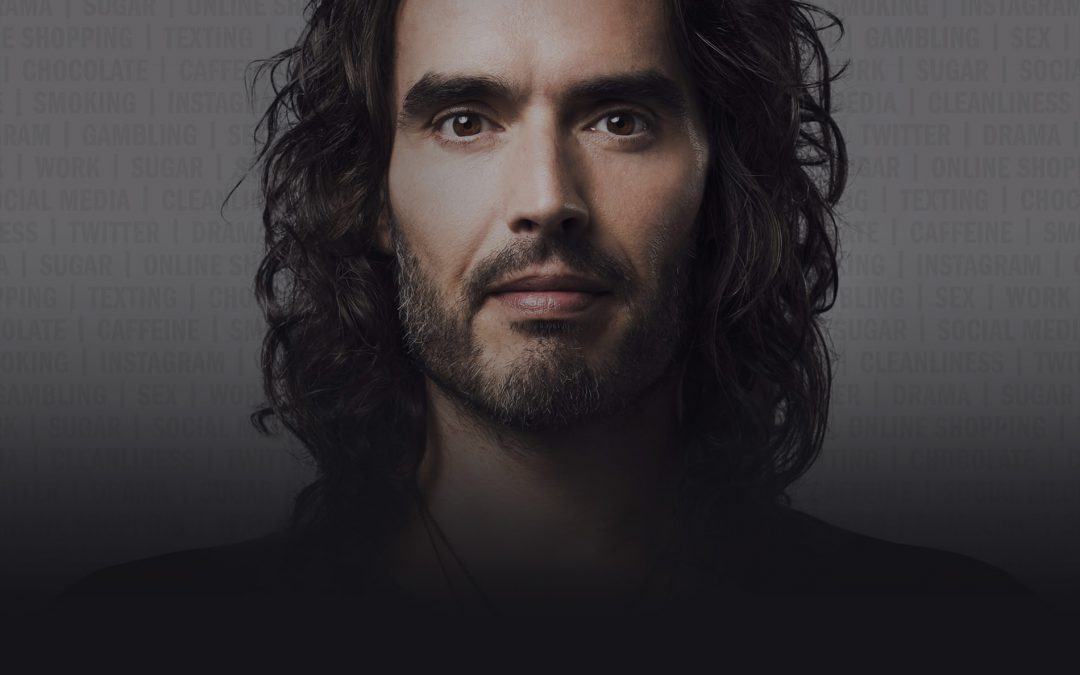 A fundraising campaign supported by Will Self and Russell Brand has failed to save a drug and alcohol rehab centre for men with addiction. 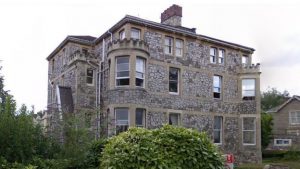 Chandos House in Bristol did not raise the £100,000 needed to “stay open and alive”, director James Dickinson said.
He said the campaign had done all it could to save the centre, “but it’s not enough”.
It would shut in eight weeks, unless a “miracle” transformed its fortunes, he said.

Financial cuts from central and local government have seen essential funding and staff halved over the past year.
Staff and residents have been informed about the scheduled closure.

Mr Dickinson launched an urgent fundraising campaign last month but said a “recent national campaign to raise sufficient funds to maintain our vital service has been unable to achieve its target”. 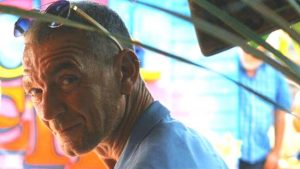 He said: “We would like to thank Will Self and Russell Brand in particular for their hard work in promoting our cause, and for highlighting our plight in the face of swingeing austerity.”

Comedian Russell Brand - himself a former heroin addict - put a plea on Facebook asking people to “learn more about” Chandos House and said it was “a great tragedy that this place is threatened by closure”.
Will Self, a novelist and political commentator who struggled with heroin addiction, has also been supportive. He was involved with a fundraising night in August.

Mr Dickinson said the centre would continue its work until its scheduled closure, adding: “We remain hopeful for the miracle that might yet revive our fortune”.